The Monster Combo is really getting going, with 25 entries for the month of April alone as it goes into the fourth month of competition. April has been a good month for waves and clips, and the clips have been dropping non-stop!

Can Josh do it? is Dale the man?

Hail Mary’s Are so Last Year

Waves and Surfers From All Corners of South Africa

South Africa has an abundance of waves. Yet we often see imagery from surf zone hubs. We’d like to see content from underground surfers who exist off the beaten track. Maybe we’ll even see an entry from someone on an asymmetrical board at The Ledge or maybe even a longboarder at Pipe in PE. Who knows! Anything is possible.

The Prizes are Dank: 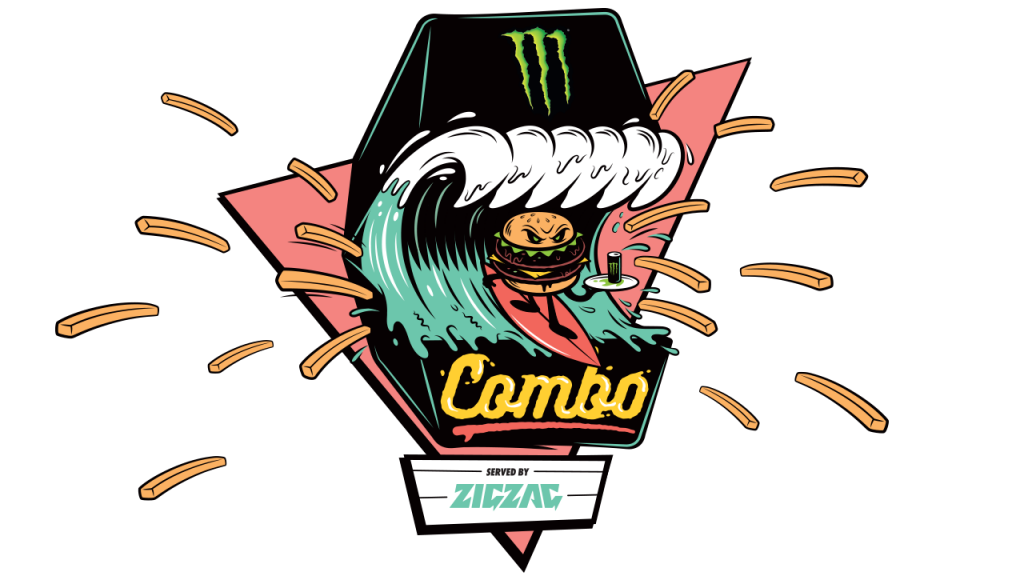