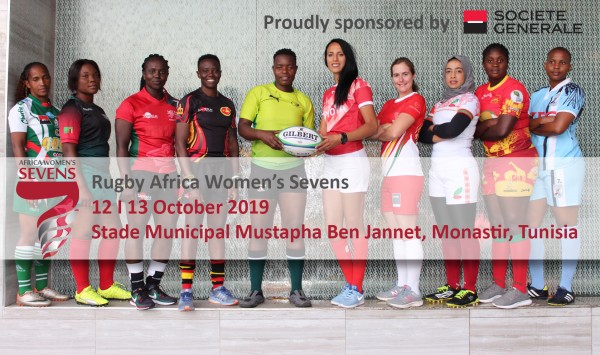 Under the umbrella of Rugby Africa (http://www.RugbyAfrique.com/), and together with their partner Société Générale, the Fédération Tunisienne de Rugby (Tunisian rugby federation) hosts the Africa Women’s Sevens on the 12th and 13th October 2019 in the Mustapha Ben Jannet stadium in Monastir, Tunisia.

It is the second time Rugby Africa hosts Olympic qualifying events on the continent since Rugby Sevens debuted at the Olympic Games in Rio 2016. Now all eyes are on the twelve of the best African teams as they are impatiently waiting to seize the opportunity to qualify directly for the next Summer Olympics in Tokyo 2020. The silver and bronze medallists will have another opportunity to qualify by competing in a global repechage tournament to be held in June 2020. The first and second placed teams will be able to participate for the World Rugby Sevens Series qualifier tournament.

With the Olympics and the World Rugby Sevens Series just around the corner, many sides have been investing into their Sevens programme meaning there is a lot at stake for the teams and the qualifier tournament will showcase competitive matches. The participating teams are (in current African ranking order) Kenya, Uganda, Tunisia, Madagascar, Zimbabwe, Senegal, Botswana, Zambia, Morocco, Mauritius, South Africa, and Ghana. South Africa withdrew from the 2018 edition, it therefore now ranks 11th out of the 12 teams. The Ghanaian team integrates the African championship for the first time and therefore ranks 12th.

Rugby Africa President Khaled Babbou says, “We are very pleased and express our gratitude to the Fédération Tunisienne de Rugby (FTR) to host the Africa Women's Sevens 2019 edition. FTR has undertaken all necessary steps to provide very good conditions for this competition and to deliver an excellent image of African women's rugby. Africa aims for high level and international recognition, and I believe especially Women’s Sevens Rugby has a great potential to promote and reveal our talents in Africa and to get more players on the continent into rugby. I am convinced the women’s games will capture the public’s imagination and I wish all teams good luck in this qualifier event. I know that they have prepared very hard for it and hope that all teams can show their best form when they fight for their participation in one of the most prestigious sport events in the world.”

Distributed by APO Group on behalf of Rugby Africa. 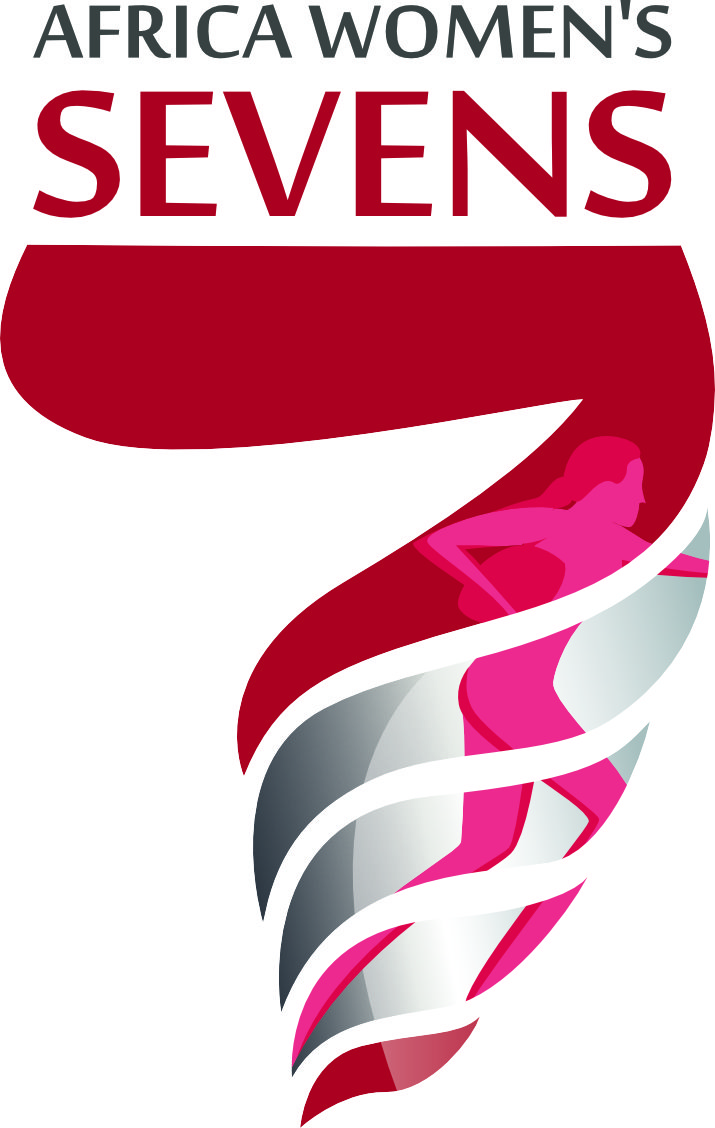